I often hear announcers and range patrons alike provide swing tips to golfers of all skill levels and one I hear frequently is, “swing at 80%, that’s what all the great players do.”  I never really questioned this myself until I started using TrackMan during each lesson and began analyzing data.  I have included a screen shot for our example and it will b 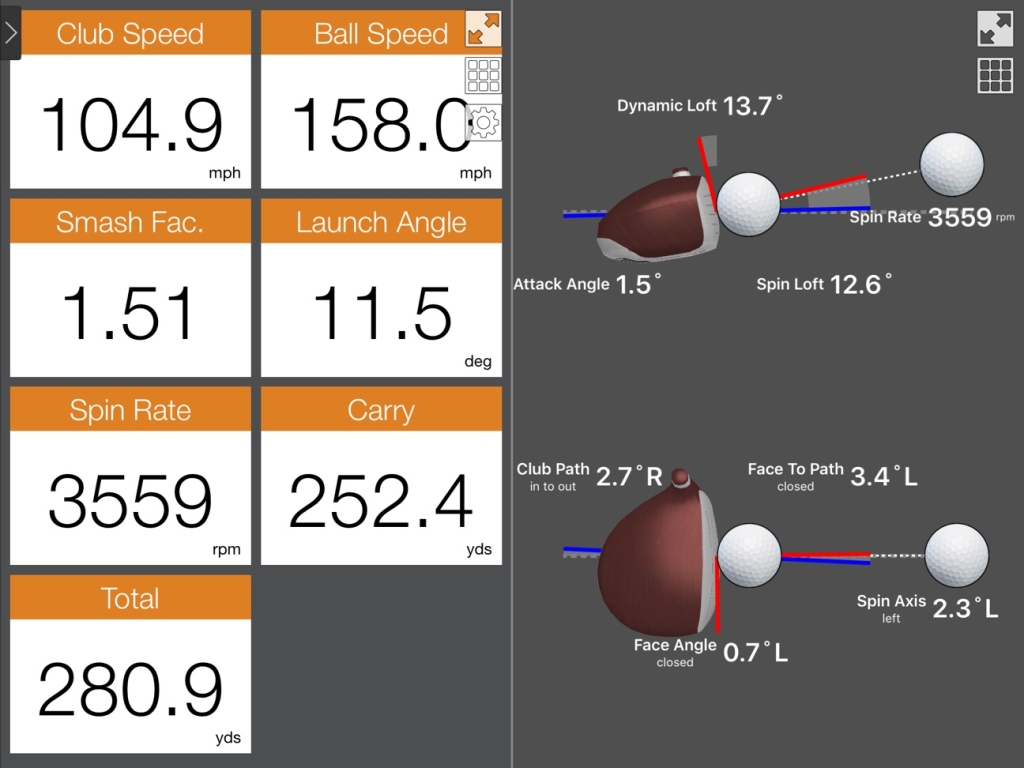 e used for illustrating how swinging at 80% isn’t really the greatest of tips.

There are really 3 variables which we are going to examine here; Club Speed, Ball Speed & Carry Distance.

In this example real time example, one of my students is swinging max speed. His numbers read: Club Speed 104.9mph, Ball Speed 158.0mph and Carry of 252.4 yards.  In order to understand what type of impact swinging at 80% would have, you need to know that for every 1mph of club speed (assuming center/consistent contact) is approximately 2-3 yards additional yards in carry distance.  So let’s do the math.

If we decrease the club speed to 80% of our final speed, our “80% club speed” becomes 83.92mph.  This effectively reduces our ball speed to 126.4mph and overall carry distance to 201.92 yards.  Hardly numbers you would want with a driver being this player in the example.  Let’s take the PGA tour averages and perform the same math but this time with the assumption that the tour average is every tour player swinging at 80%.

If 113mph was their 80% swing that would mean their maxed out Club Speed is 22.6mph more than the 113mph or 135mph Club Speed.  Ball Speed would increase by 33.4mph totaling 200.4mph and finally a carry distance of 330yards.  These numbers do not exist on the PGA Tour. Only in long drive would you start to see club speeds over 130mph, ball speeds over 200mph and carry distances of 330yds +. 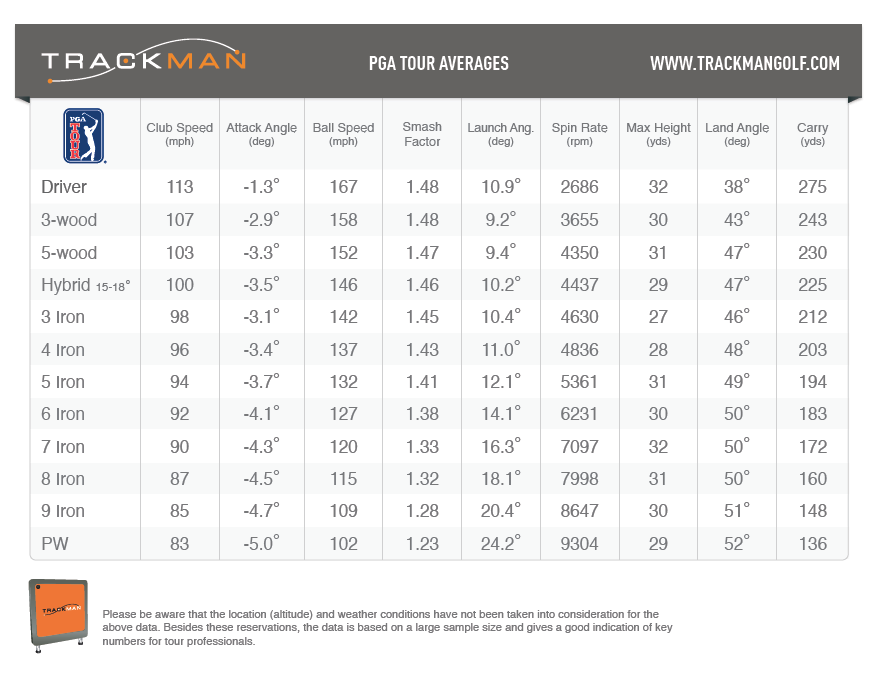 Moral of the story is: Feeling like you’re swinging at 80% doesn’t necessarily translate into actually swinging at 80%. Swinging at 80% might sound great and perhaps be a good swing thought for practice but mathematically it just doesn’t make sense. On the course while playing, this type of thought often leads to a player swinging at or steering the golf ball instead of swinging through it. Instead of putting a percentage on how hard or soft you’re trying to swing, instead try using more generic words to describe the intent. Hit a hard, smooth or soft 7. This gets you out of the numbers side of your brain and into the feel side. You’ll see better results with more consistently, guaranteed.