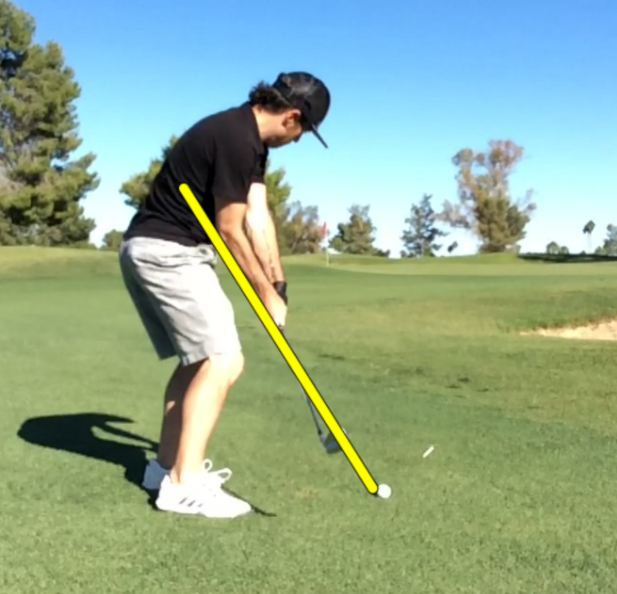 Maximizing the amount of the spin created as you get closer to the green is often a topic not given a whole lot of attention. I’ve discovered this by simply asking my students how they hit shots from shorter yardages to get lots of spin. The overwhelming consensus goes something like this: “I open my stance, put the ball in the back of my stance, get really steep on it and hit down as much as I can.” Over time, the hitting it low while maximizing spin has become correlated with being steep and putting the ball back in a stance.

This method presents some inconsistencies primarily surrounding the amount of friction generated, which as you get closer to the green, the friction generated by the shot has incrementally more influence over the total spin rate. With the help of TrackMan, we’ve come up with some key points any player can focus on to maximize spin on shorter shots and stop the ball quicker.

The shot in this tip was hit from 54 yards at McCormick Ranch Pine #2.

Try these 4 things out next time you’re 50 yards from the green. It’s a great shot to have and will help lower your scores! 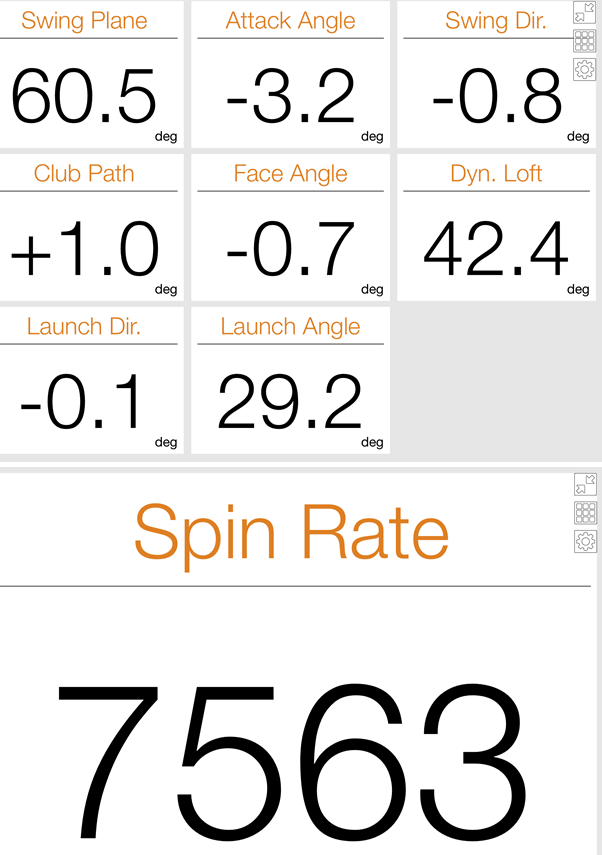